No Surprises in 2016 for SoCal’s Inland Empire Retail Market 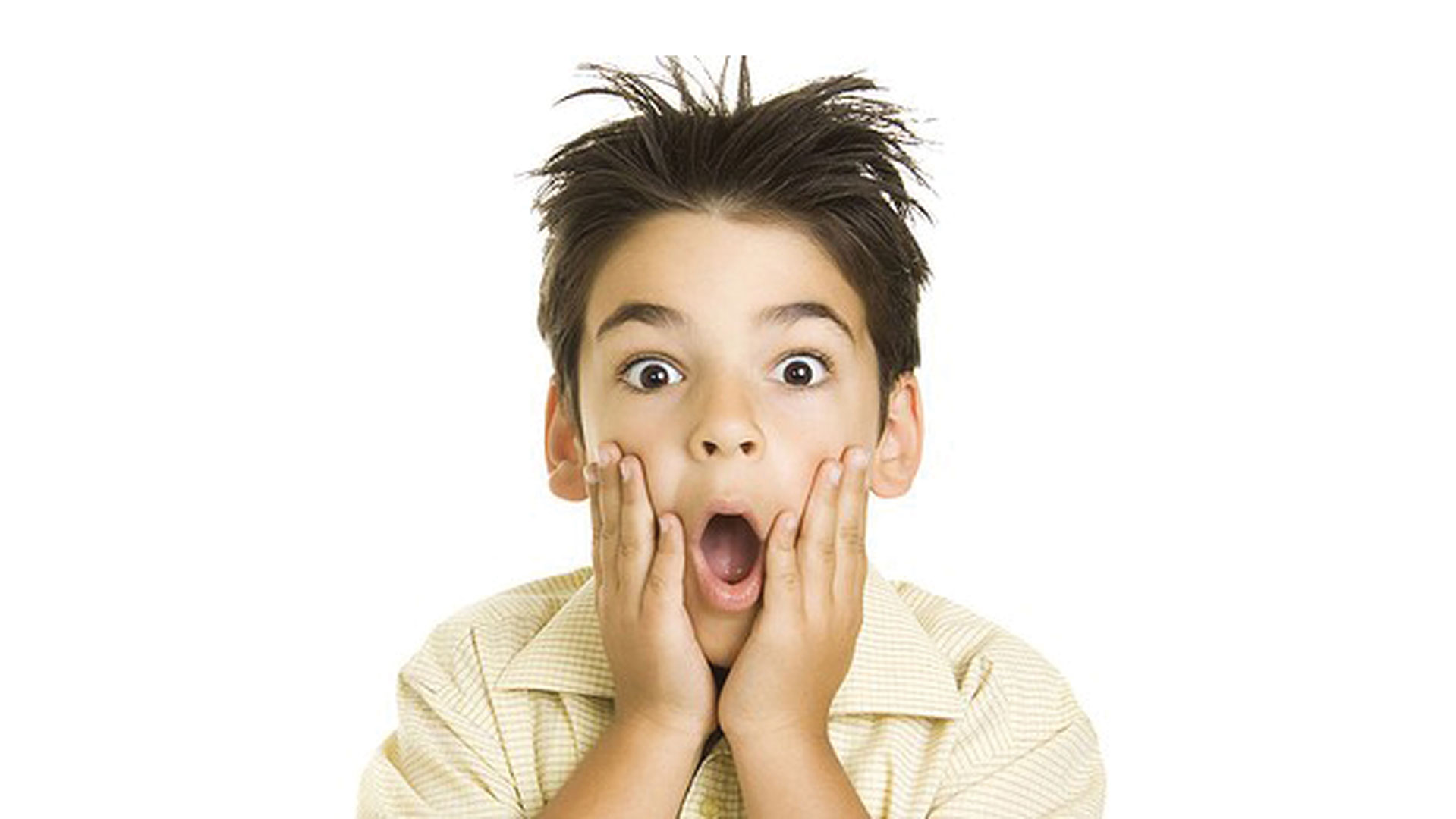 I recently read a forecast from a highly acclaimed economist who said, “I do not foresee any surprises in 2016.” I immediately wondered if I was the only one who read this and realized that this statement made no sense. By default, you can never predict a surprise or it would not be a surprise!

Nonetheless, I don’t ’t foresee any “surprises” either, but let me share with you a few thoughts as to where we have been and where we may be headed relative to Southern California’s  Inland Empire (IE) retail marketplace.

These are just a few of my thoughts as we start the new year. In summary, the Inland Empire economy is well positioned to continue to improve and I don’t foresee any surprises in 2016 either.