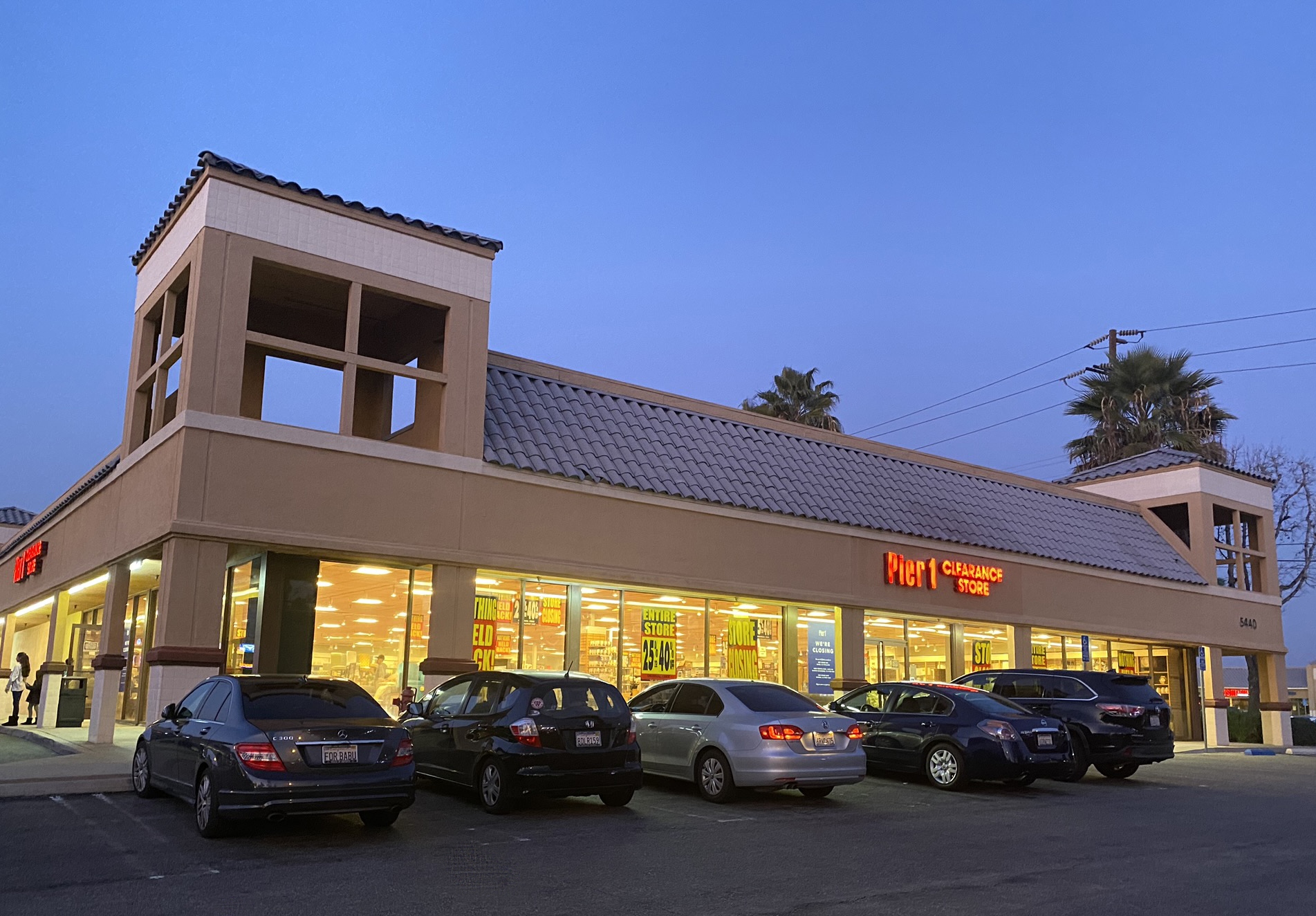 In the past year alone, our team at Progressive Real Estate Partners has sold:

For most of my career, an owner/user sales transaction defined as the buyer of the building also using the property for their business were for my industrial friends. Traditionally owner/user transactions were rare in the retail sector but that is certainly changing in SoCal’s Inland Empire.

Here are 7 reasons why:

As you can see, owner/users can pay equal to or more than the leased investment value of the building.

The phenomenon of the shift to a thriving retail owner/user sales market fascinates me because it combines economics, financial analysis and psychology to create its result. I welcome a dialog about this interesting sector of business. I can be emailed at brad@progressiverep.com or reached at 909-230-4500.

When Will All the Retail Investment Bargains Arrive