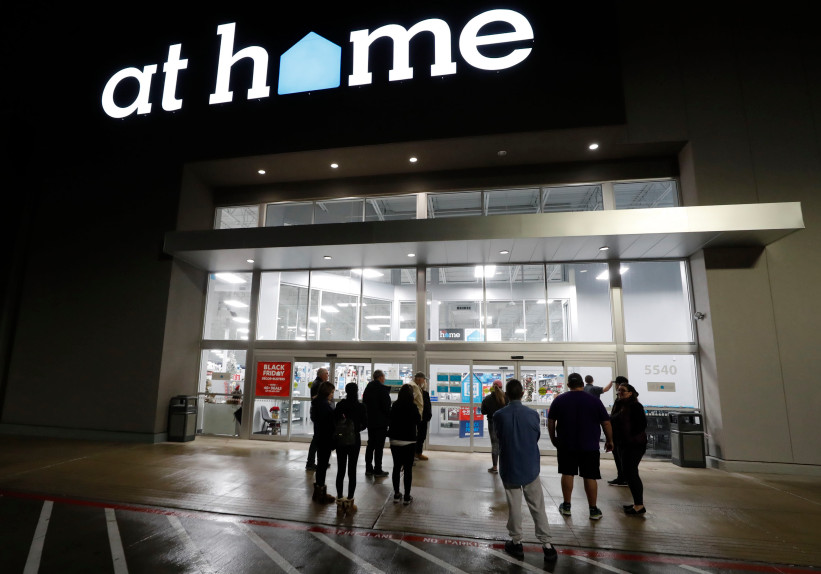 By Jack Katzanek, The Press-Enterprise

As Inland Empire shoppers dig into their holiday shopping, they won’t find a significant number of new store closures, a recent report found.

The retail vacancy rate in Riverside and San Bernardino counties remained at 8% in the third quarter, according to a report by the Ontario office of CBRE. Despite the expansion of online shopping, the level of empty space in malls and on Main Street has not been below 8% or above 9% since the first quarter of 2016, the report shows.

One negative brick and mortar development announced recently could push that needle up. Fashion retailer Forever 21 filed for bankruptcy in late September and subsequently announced the closure of 178 stores in the United States.

Forty-one are in California including three Inland Empire stores in Riverside, San Bernardino and Rancho Mirage. Closing the stores at Riverside’s Galleria at Tyler and at the Inland Center in San Bernardino will dump more than 328,000 square feet of vacant space on the market in the coming months.

Closures of other chains, including Charlotte Russe and Payless ShoeSource, also contributed to the static vacancy rate.

But there were openings in the third quarter that negated the losses, including a Burlington Store in Perris, Grocery Outlet in Palm Springs, Firestarter Freerunning-Galaxy, a gym and entertainment center in Moreno Valley, At Home in Riverside and Blink Fitness in Ontario. Blink Fitness took the space once occupied by Kmart.

“Overall, I would not characterize the current market as trending upward or downward,” wrote Brad Umansky, president of Rancho Cucamonga-based Progressive Real Estate Partners, in a third-quarter report on the market. “I do believe we are holding steady.”

Umansky said he expects the region to be “one of the most dominant markets for retail in California in the foreseeable future,” because of the solid job growth and the continued migration of people to the area.

Click Here for the Full Article at The Press-Enterprise