My 6 Takeaways from the ICSC Western Division Conference 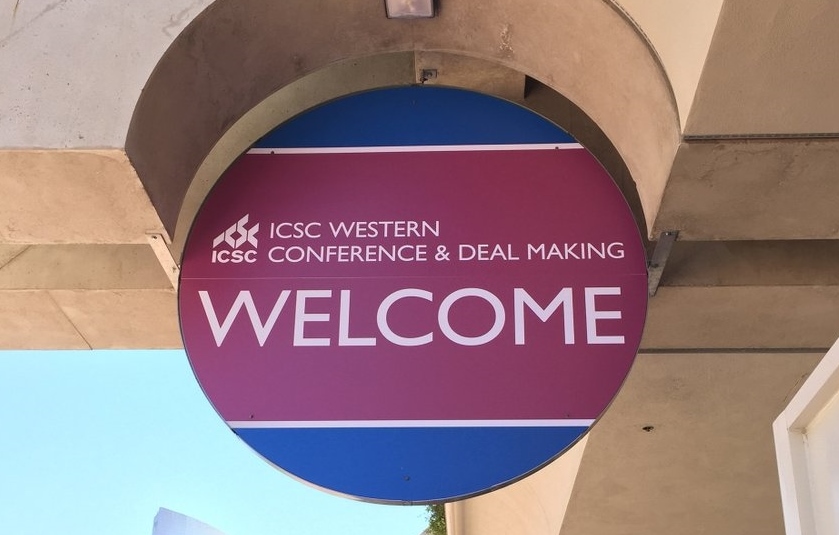 The Progressive Real Estate Partners team recently attended the International Council of Shopping Centers (ICSC) Western Division conference in San Diego, CA.   This year’s theme was “Deals, Deals, Deals” highlighting the resurgence and momentum the retail industry is currently enjoying.  It was a great show with lots of deal making activity AND positive energy and enthusiasm amongst the attendees.

After debriefing with the PREP team and our colleagues at Retail Brokers Network, these are my top takeaways from the event:

In closing, it was definitely a very successful show for the PREP team and it was terrific to reconnect with so many of our industry friends and make new connections too.  My “Congrats” to ICSC for putting on another great conference.