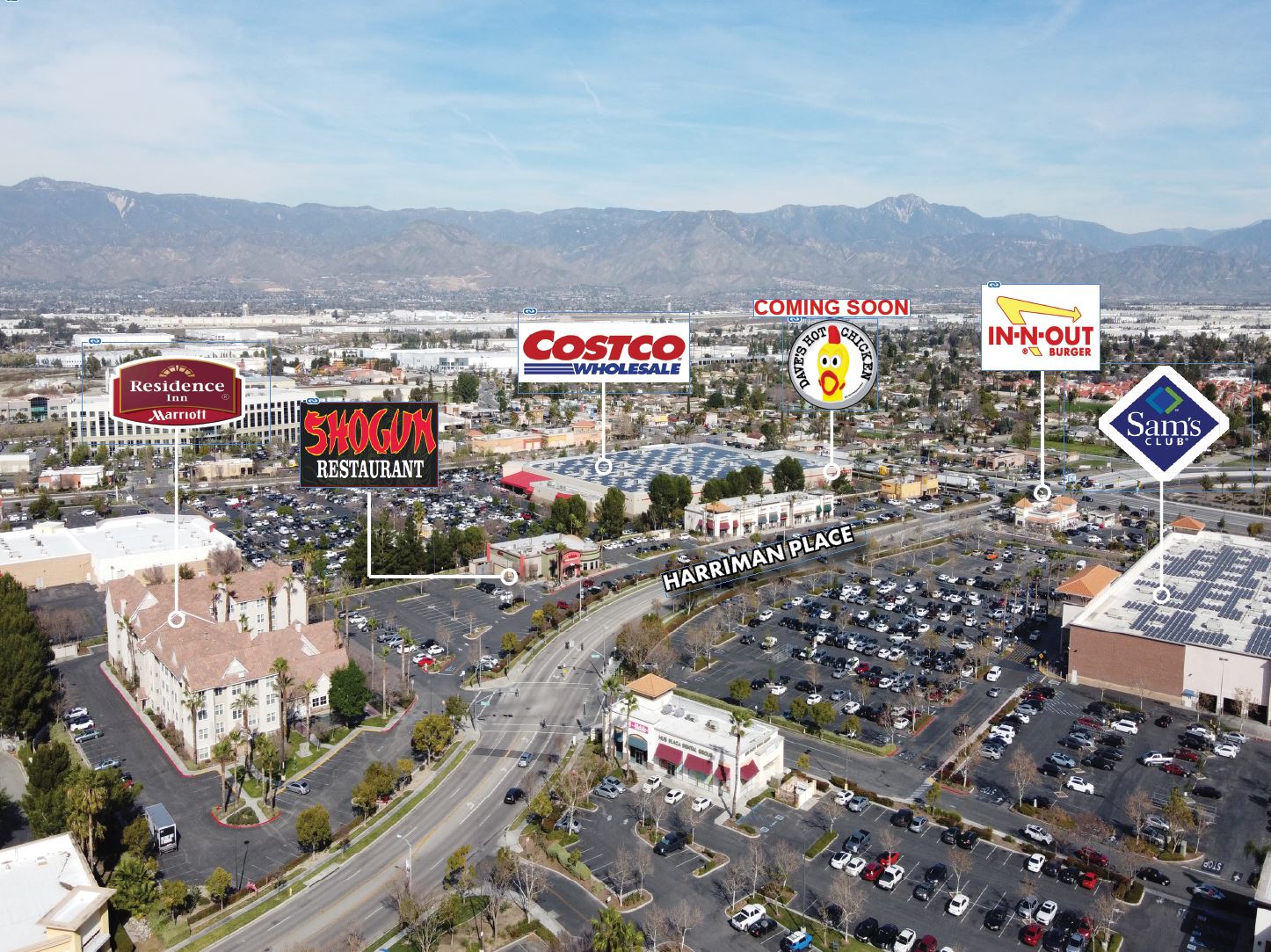 Rancho Cucamonga, CA – January 13, 2021 – Senior Vice President Paul Galmarini of Progressive Real Estate Partners represented the landlord in leasing a 2,000 sf end-cap space with patio to Dave’s Hot Chicken at The Hub shopping center in San Bernardino, California. Located at 1060 E. Harriman Place, the fast casual restaurant is expected to open by summer 2021 and is slated to be one of the popular chain’s first Inland Empire locations. Other retailers at the center include Jimmy John’s Subs, Maui Hawaiian BBQ, Verizon, El Pollo Loco and Shogun Restaurant.

The Hub is ideally located adjacent to a Costco and across from Sam’s Club and In-N-Out Burger in the vibrant Tri City Corporate Center that is home to over 5M square feet of retail, office and hospitality uses.

Dave’s Hot Chicken was founded in 2017 as a pop-up by four friends, who later opened their first brick-and-mortar location in East Hollywood in 2018. Since then, the brand has thrived and now has multiple locations with several more in the pipeline. The concept’s high profile investor group includes CEO Bill Phelps, co-founder of Wetzel’s Pretzels (stepped down from Wetzel’s in 2019), actor Samuel Jackson, Good Morning America anchor Michael Strahan and Maria Shriver

Paul specializes in working with retailers expanding in SoCal’s Inland Empire as well as representing landlords and owners in the leasing and sale of their commercial real estate. If you would like more information about this transaction OR to learn more about Paul’s other listings you can reach him at 909.230.4500 or paul@progressiverep.com.

Progressive Real Estate Partners (PREP) is a boutique commercial brokerage firm headquartered in Rancho Cucamonga, California. Founded in 2008, the firm specializes in the leasing and sale of retail properties in Southern California’s Inland Empire market.  The office is also the exclusive Inland Empire representative of the Retail Brokers Network (RBN). Since the firm’s inception Progressive has completed over 1,000 lease and sales transactions valued at more than $1B in 35+ cities throughout the region. Progressive uses the latest marketing and brokerage techniques to help retailers and property owners achieve their commercial real estate goals.