The 8,927 sf Restaurant was Sold to Kalaveras, a Popular SoCal Mexican Restaurant Chain 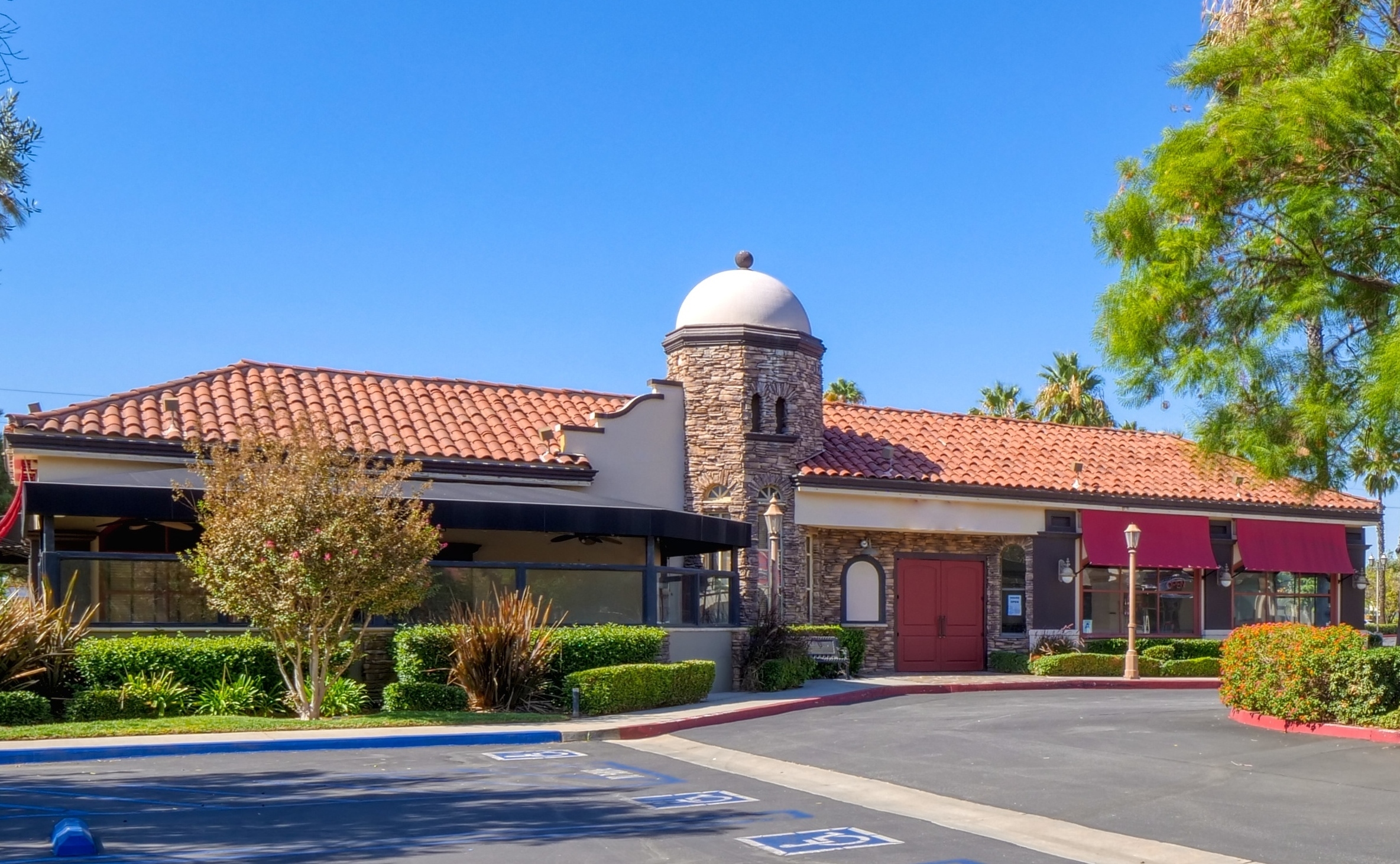 The 8,927 square-foot building was previously home to a Woody’s Restaurant that closed in late 2021.  The restaurant is centrally located in the heart of Moreno Valley at the signalized intersection of Frederick Street and Alessandro Boulevard with daily average traffic counts of approximately 39,000 cars and the property is just minutes from the I-215/60 freeways.

Kalaveras Mexican Cuisine & Bar currently has 13 Southern California locations with plans for a dozen more including the Moreno Valley site.  The rapidly expanding family-owned chain is receiving rave reviews for their unique twist on Mexican dining, creative cocktails and high energy environment with festive music and bright and colorful Day of the Dead-themed décor.

The fully equipped Moreno Valley restaurant features indoor seating for 200, an outdoor patio that seats 70 and plenty of up-front parking.  The restaurant includes a commercial brewing system and super-sized kitchen with upgraded hoods and equipment.  The purchase included the building, land, furniture, fixtures and equipment as well as a Type 47 (liquor) license and entertainment permit.  Kalaveras will be doing some minor updating to reflect their branding and plans to open before the end of this year.

According to Lopez, “The demand for second generation restaurant space has been strong and especially in prime locations like Moreno Valley. This particular property had a lot of features and was immaculate making it especially desirable generating multiple aggressive offers leading to a sale that closed above the asking price.”

Bedell added, “The buyer obtained their financing through an SBA Loan demonstrating the strength of the property and the buyer, as well as SBA’s support of small business. Kalaveras is a growing brand and will be a strong addition to Moreno Valley’s restaurant scene.”

Progressive Real Estate Partners (PREP) is a boutique commercial brokerage firm headquartered in Rancho Cucamonga, California. Founded in 2008, the firm specializes in the leasing and sale of retail properties in Southern California’s Inland Empire. The firm is also the exclusive Inland Empire representative of the Retail Brokers Network (RBN).   Since the firm’s inception Progressive has completed over 1,200 lease and sales transactions valued at more than $1.8B in over 35 cities throughout the region.  Progressive uses the latest marketing and brokerage techniques to help retailers and property owners achieve their real estate goals.