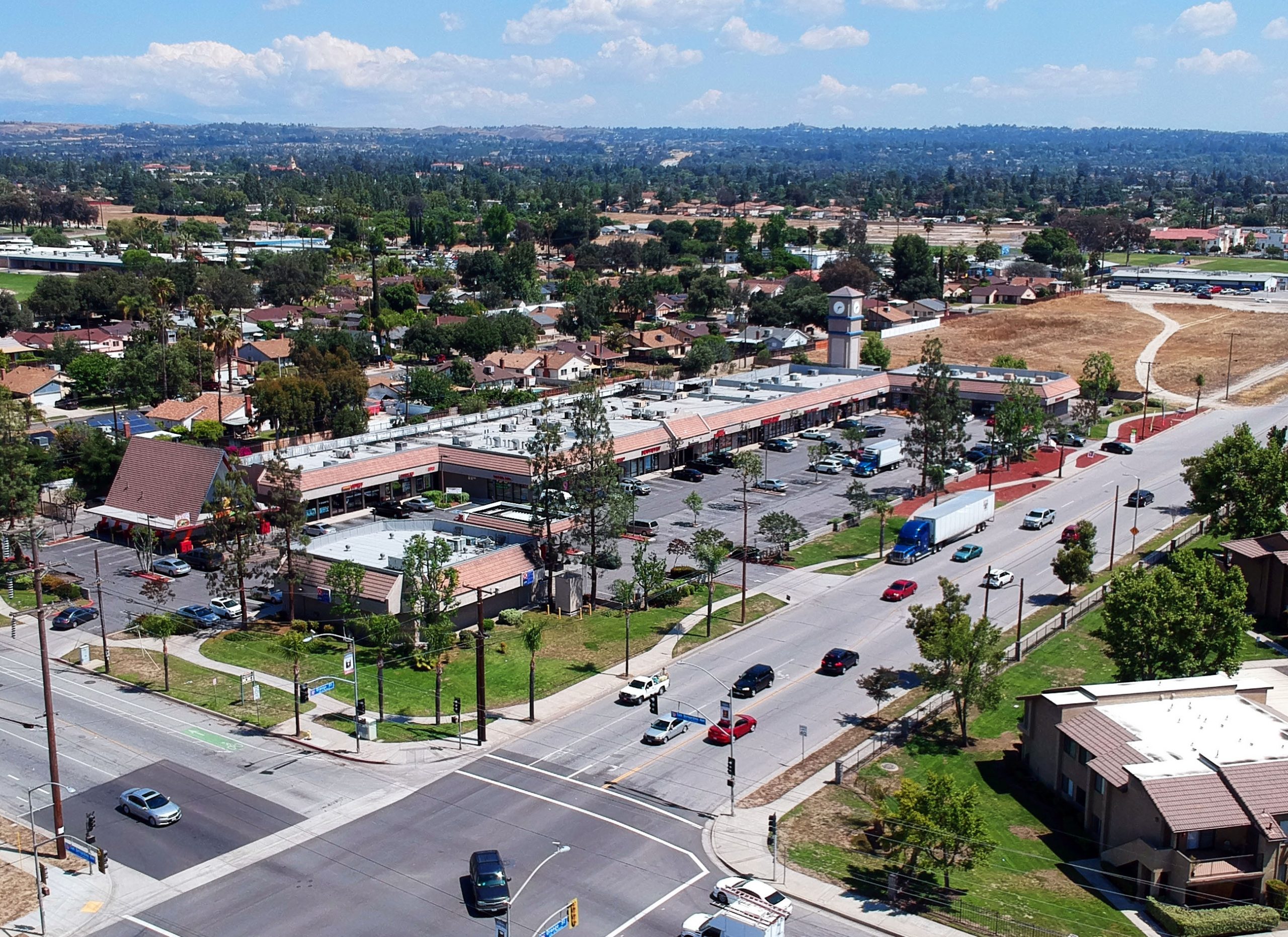 Rancho Cucamonga, CA – March 23, 2022 – Progressive Real Estate Partners, the Inland Empire’s leading retail real estate brokerage firm, announced today the $8M sale of The Grove which is a Circle K anchored neighborhood center located at 1542-1598 Orange St. in Redlands, CA.  The 39,339 square foot property is situated at the signalized intersection of Orange Street and San Bernardino Avenue just minutes from the I-10 and I-210 freeways as well as the University of Redlands.

Built in two phases in 1987 and 1990, The Grove is 80% occupied and has excellent visibility and four primary access points along Orange Street and San Bernardino Avenue. 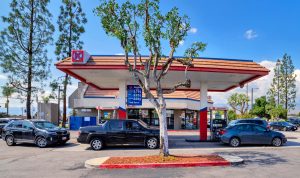 In addition to the high performing Circle K gas station and convenience store, with 34 years of operating history, the property is home to a strong mix of independent internet resistant businesses including restaurants, beauty users and other services with an average occupancy history of 11 years. .  Furthermore it’s the only retail center within a 1-mile radius making it the “go-to” center for the neighborhood.

The property is also ideally situated in one of Redlands’ most established neighborhoods with over 76,000 people within 3 miles earning an average of $93,275 annually.

According to Bedell, “The strong operating history paired with the value-add opportunity to update the center and lease the final two spaces made the property very desirable.  This sale also further illustrates the growth in wealth amongst Inland Empire investors. As recent as 5 years ago, it would be incredibly rare for an $8M retail center to trade to a local Inland Empire-based group. I’m very excited to see the new ownership execute their value-add plan and build on the center’s success”.

Progressive Real Estate Partners (PREP) is a boutique commercial brokerage firm headquartered in Rancho Cucamonga, California. Founded in 2008, the firm specializes in the leasing and sale of retail properties in Southern California’s Inland Empire. The firm is also the exclusive Inland Empire representative of the Retail Brokers Network (RBN).   Since the firm’s inception Progressive has completed over 1200 lease and sales transactions valued at more than $1.8B in over 35 cities throughout the region.  Progressive uses the latest marketing and brokerage techniques to help retailers and property owners achieve their real estate goals.