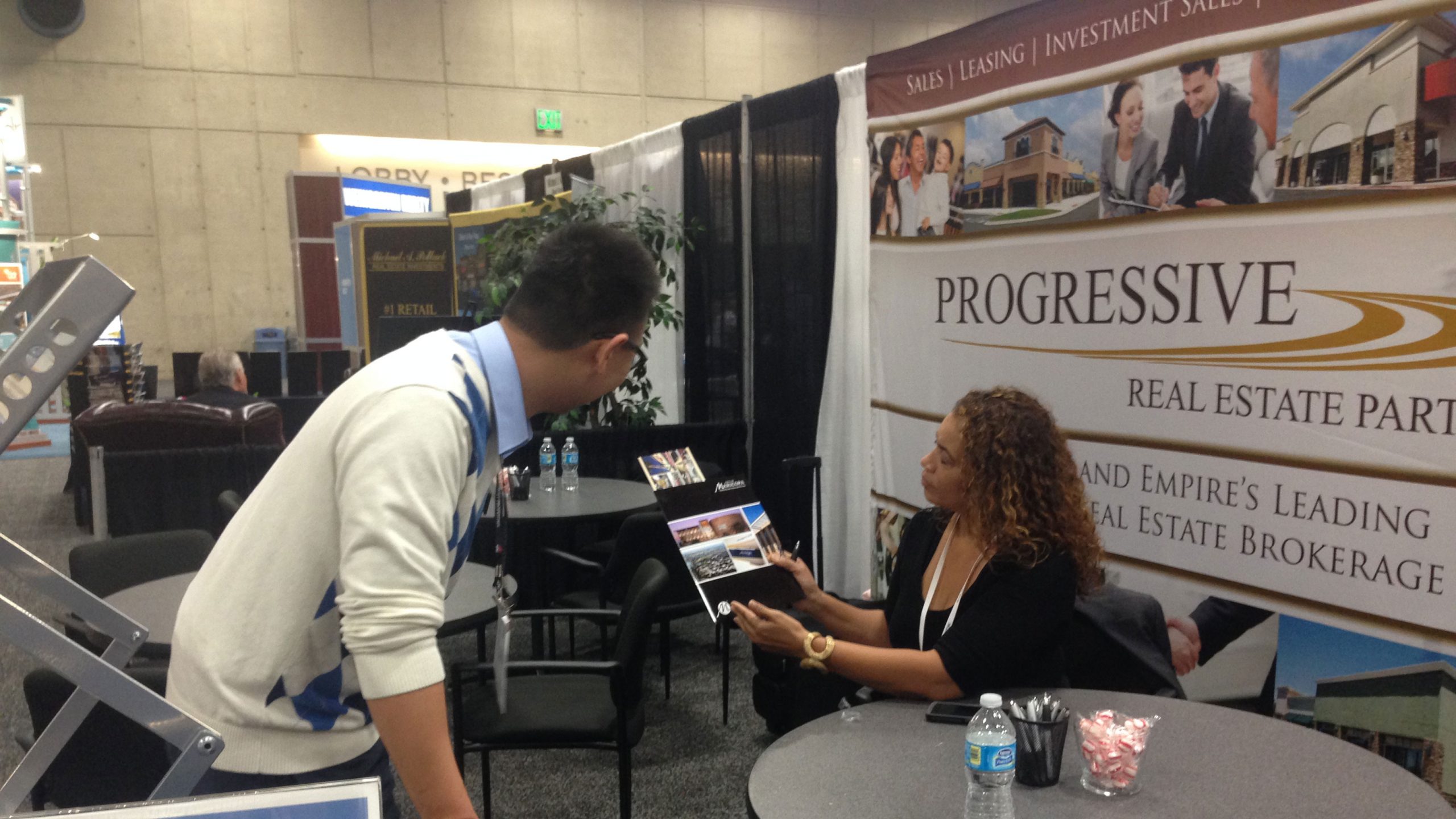 Last week, the Progressive Real Estate Partners brokerage team was out in full force working the San Diego ICSC Western Conference looking to build relationships, attract retailers to their projects, acquire knowledge, and get a pulse on today’s retail landscape. The conference theme, “Retail is Back in Black” with a rock n roll spin was “spot-on” given the momentum we’re experiencing in the retail industry.

After our team debriefed, these were our 5 biggest takeaways:

All in all it was a very successful conference for the PREP team and we came away with a lot of great info and inspiration. And, most importantly . . . Retail is definitely Back in Black!

Guest Video – What is Really Happening in the Retail Industry